Come out to the pitch and bring your squad for Austin's friendliest soccer leagues! We’ve got all levels of play so come enjoy a great night under the lights and play the beautiful game. Sign up as an individual and we’ll connect you with others or captain a team and start filling out your roster for opening night. All teams will compete in the regular season and top teams advance to the playoffs. The number of teams that advance to the playoffs will be determined by the total number of teams in the league. Tie breakers are determined by win/loss record, head to head, goal differential, and total goals scored.  Teams will have 10 minutes from the start of their designated game time to gather all of their teammates to start the game. After the 10 minutes, the game will be declared a forfeit.   The ball will be regulation size 5, provided by the league. Any other size 5 ball may be used if agreed by both teams.   What is not covered in this league’s rules will be covered by the latest version of FIFA Rules and interpreted by the referee.

Substitutions may occur at any time (hockey style). Player substitution must happen at the half field line and the exiting player must be off the field before the new player enters the field. Any major injury will stop play.

A goal is scored when the ball crosses the goal line completely. No team shall win or achieve a differential of more than +5, even if the team won by more than 5 goals.

There is no penalty for offsides in this league.

There is no slide tackling, EVER. Even if unintentional, if a slide occurs near a player the referee may call a foul and may issue a yellow card or up to a red card. A free kick is given to the opposing team of the slide tackler.  The goal keeper will be exempt from this rule only if they slide and attempt to make a “save” on the ball when no opposing players are within 5 yards.

Goalies may use their hands inside the penalty box. Goalies may throw, roll, punt, drop kick or place the ball down and kick. 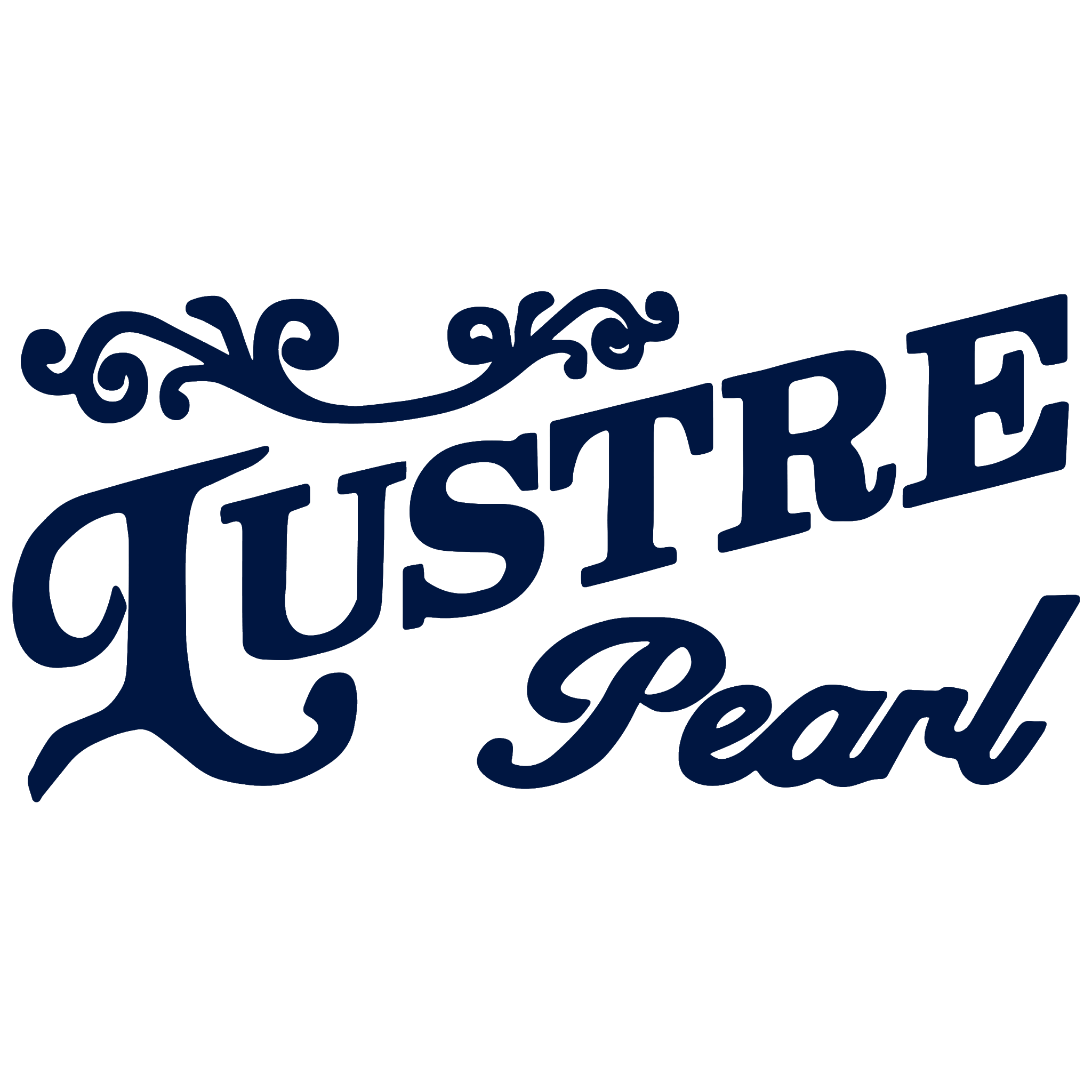 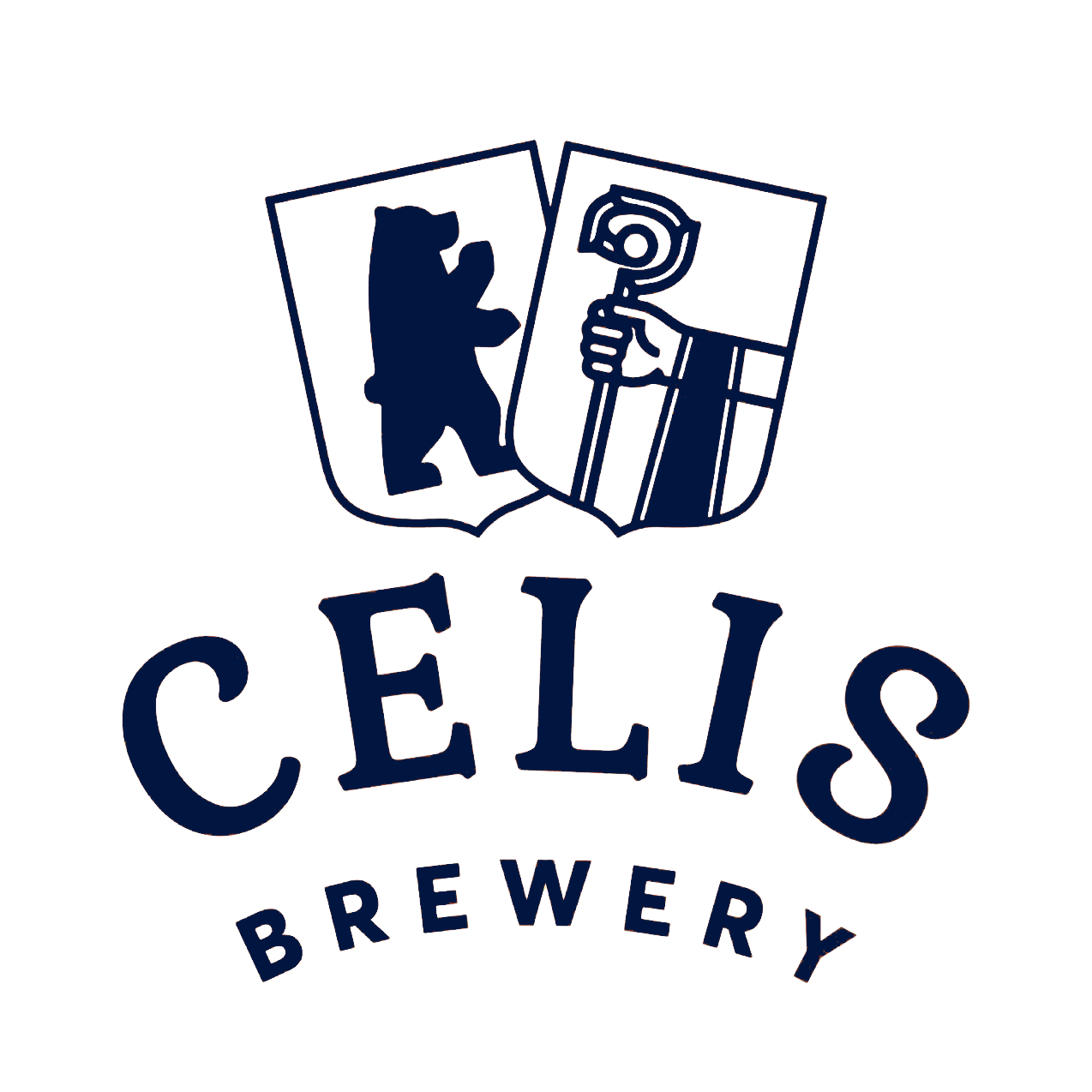